When she was young, Nushelle found herself in limbo; not quite fitting in in Australia where she was born despite living amidst her family and was bullied for her skin colour. Returning to Sri Lanka years later, her journey took a divergent path than the one in Australia; her role was reversed as a Sinhalese in Sri Lanka, she got involved in community work and received the  "Queen's Young Leaders Award" this year. W@W caught up with Nushelle who shared her story with us. 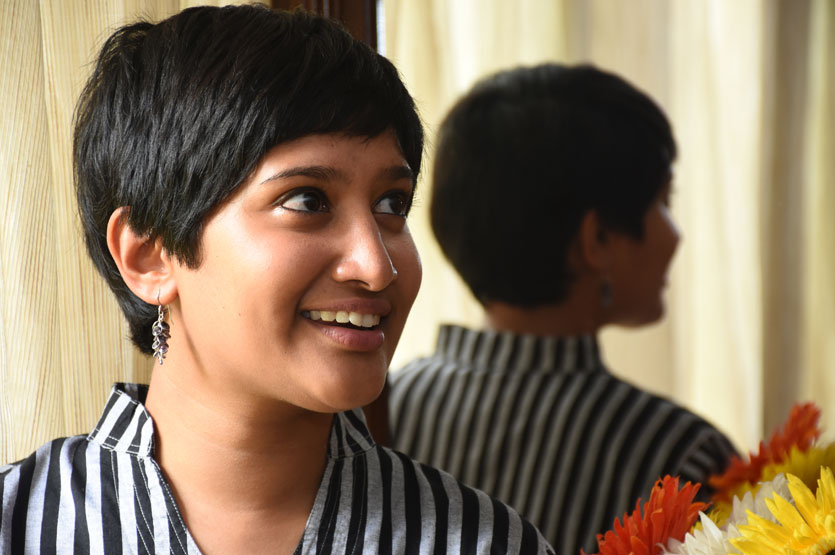 How did life change for you in Sri Lanka?

I was never stopped at checkpoints, or had trouble with language, or had to defend myself as a Sri Lankan. I felt at home because nobody once questioned my Sri Lankan identity. It took me a long time to get over the hurt and anger I felt as a child, made to feel that I didn’t belong because of factors I couldn’t control, but in retrospect I’m grateful because it taught me in a very visceral way about my own privilege in Sri Lanka.

You founded the initiative “Building Bridges”. Tell us a little about it.

Originally, Building Bridges was a project I did as part of CI in 2012-2013, but as time went on, it became a stand-alone initiative. Based on a decade’s experience in theatre, I devised a syllabus of games and exercises designed to build confidence, communication, collaborative problem-solving skills, and creativity in the arts for 40 primary-school children from the two villages. 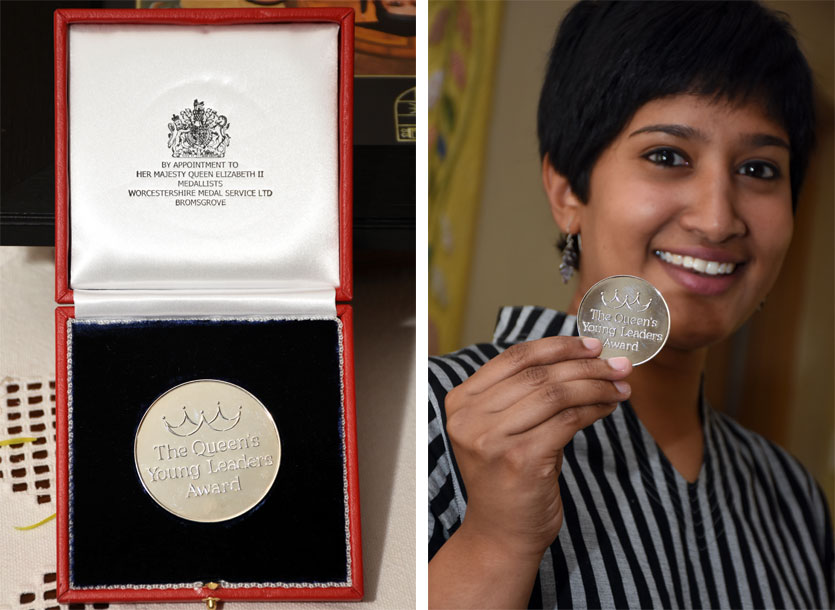 You received the "Queen's Young Leaders Award" this year. What was the experience like?

It’s been surreal, not least because I received my award from HM Queen Elizabeth II herself! What’s really lovely about the Queen’s Young Leaders Award is that it’s a year-long programme: we meet all 60 young leaders from around the Commonwealth online, and have a lively discussion on Facebook and WhatsApp all year, so I feel for their causes and know they support me in turn. We’re also given access to a leadership course that guides us in reflecting on our values and strengths, the efficacy of what we do and to chase our “big hairy audacious goals” without fear. 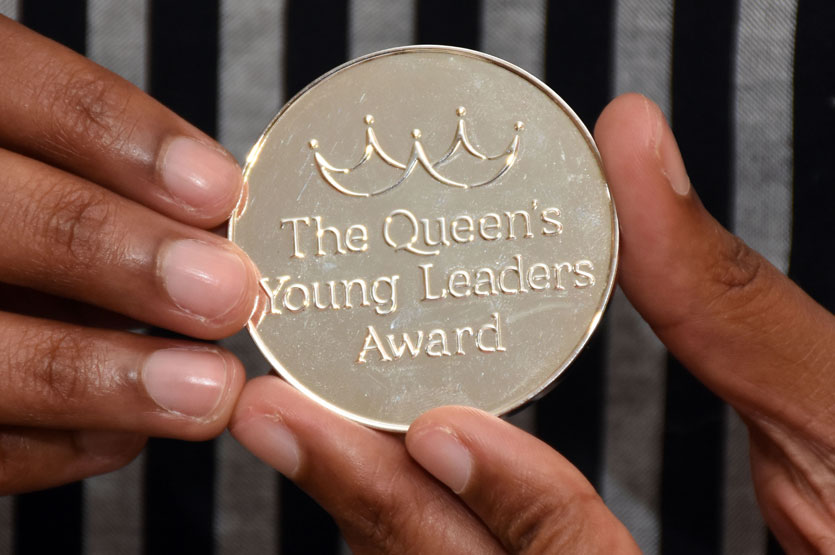 You used creative arts as a platform to encourage reconciliation and bring about understanding and good relations between young people around Sri Lanka. How did you achieve that?

I think it comes down to trust. I remember how flabbergasted I was when parents from both communities – Chiraddikulam, the Tamil village, and Kakkaiyankulam, the Muslim village – readily agreed to my suggestion: Would it be alright if I were to take their children for a “spend-the-day” to the other village to do drama and learn more about each other? Each week, there would be drama exercises, creative writing, arts and crafts and team-building games. I brought snacks. We played Dog and the Bone. It was fun for the kids, but I was also teaching them creative and practical skills. The arts themselves are also conducive to establishing trust, empathy, and understanding. Drama lets you take on an unfamiliar role and work through that character’s idiosyncrasies and issues. As you craft a character, it shapes you in turn. 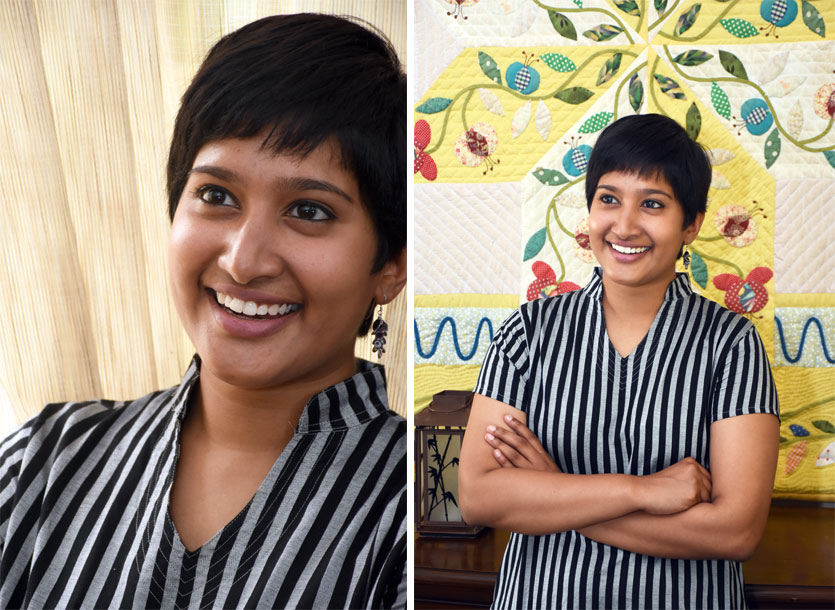 In your opinion, is there sufficient support for causes in Sri Lanka?

No and yes. When we think of support, we think mainly of official sources, and those are both really important and hard to come by for projects that are starting out and run by young people. Sometimes the process is really opaque, and that can be frustrating. There’s often a lot of paperwork and procrastination before you can really get anything off the ground. Truly ground-breaking projects are sometimes viewed with suspicion and shut down. However, we tend to underestimate how far our personal group of friends and acquaintances can take us. I had support from Citizens Initiative and Princeton ReachOut 56-81-06 , but help also came from really unexpected directions. There is no lack of this kind of support in Sri Lanka, and I find that so heartening to see. 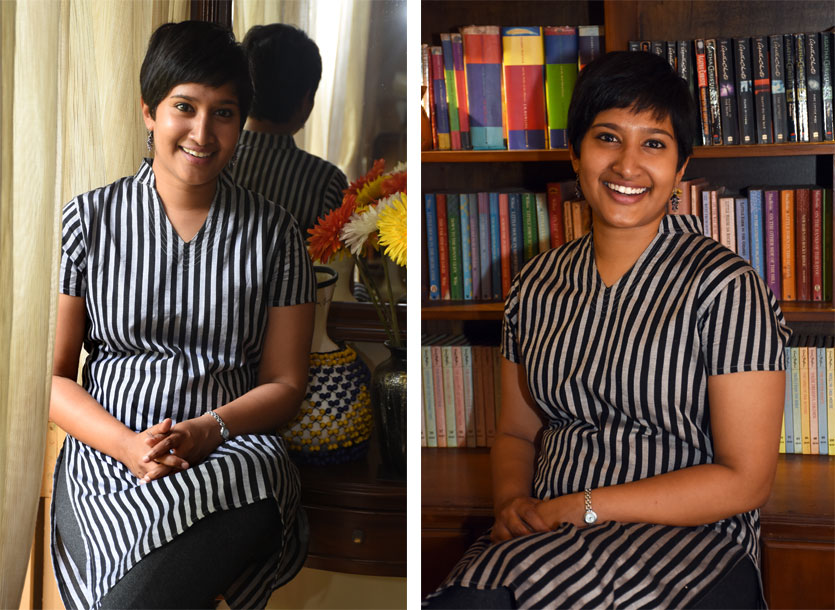 What advice would you give anyone looking to get involved in activism?

Sometimes, we’re afraid to start. The problem at hand seems so insurmountable, and what we are capable of doing seems like such a drop in the ocean. Family, friends, and then acquaintances and strangers, will gather around causes they believe are worthwhile, and will often help you set the gears in motion. Secondly, I’ve also definitely made the mistake of starting out with too grand a plan – it’s not that we shouldn’t be ambitious, but I’m learning that something do-able, undertaken regularly, often outstrips the bigger project that happens only once. Change takes time, as does building trust.

What’s next for you?

Right now, I’m working through a few ambitious plans for Building Bridges, including partnerships with students and institutions in the arts who are equally passionate about reconciliation, and we’re eager to collaborate with existing organisations working on similar solutions, and with researchers who can help distil what all of us do into a series of best practices for the future. I’m also currently reading for a PhD in Architecture (History, Theory, and Criticism) at the Massachusetts Institute of Technology. The road ahead sometimes seems really fuzzy – there is no obvious path for someone like me, with my love of academia and historical research on the one hand, and of the creative arts on the other.