Block Your Calendars! Your Favourite Literary Festival Is back!

Colm Toibin, author of Brooklyn, adapted onto the big screen and in turn nominated for three Academy Awards, including Best Picture. 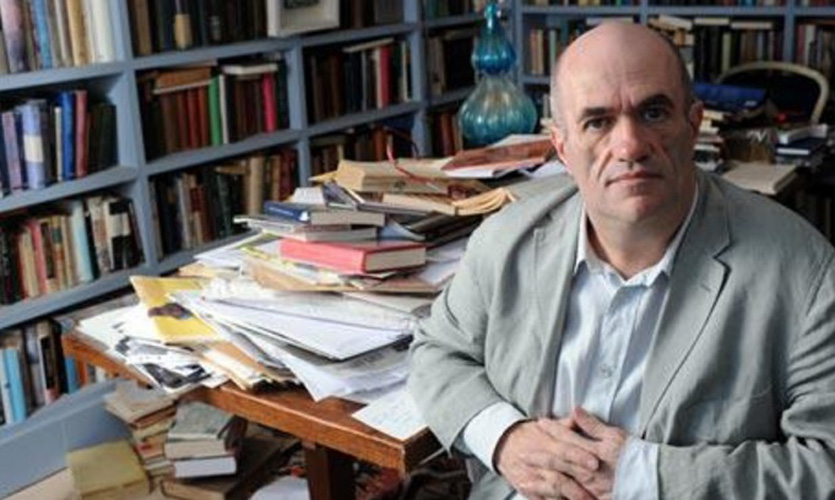 Dame Margaret Drabble, author of The Pure Gold Baby and 17 other novels. Holder of the distinguished Golden PEN Award. 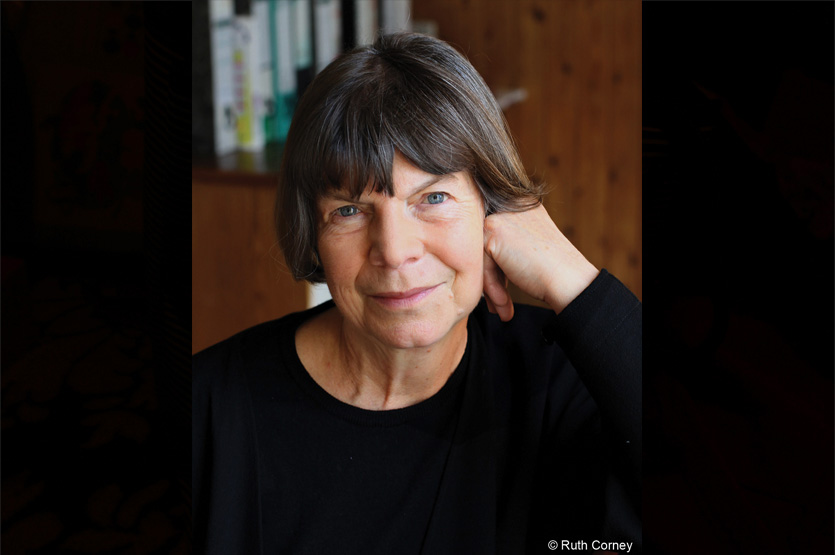 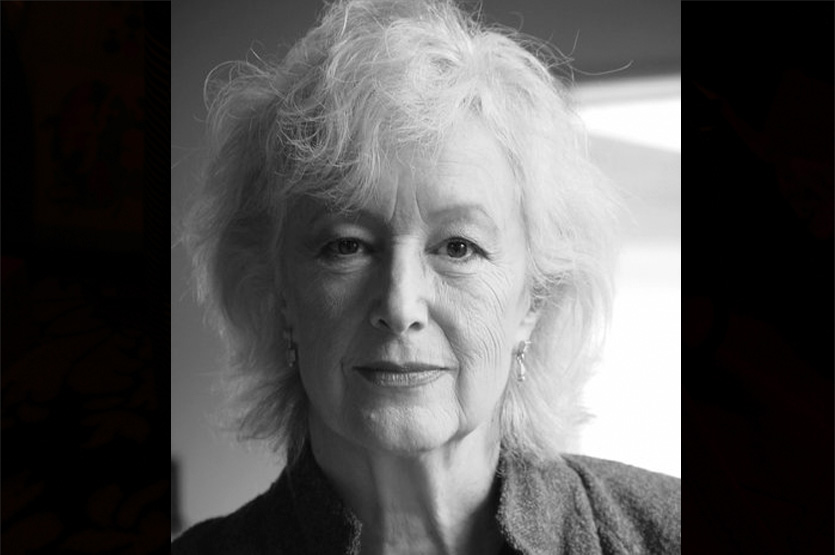 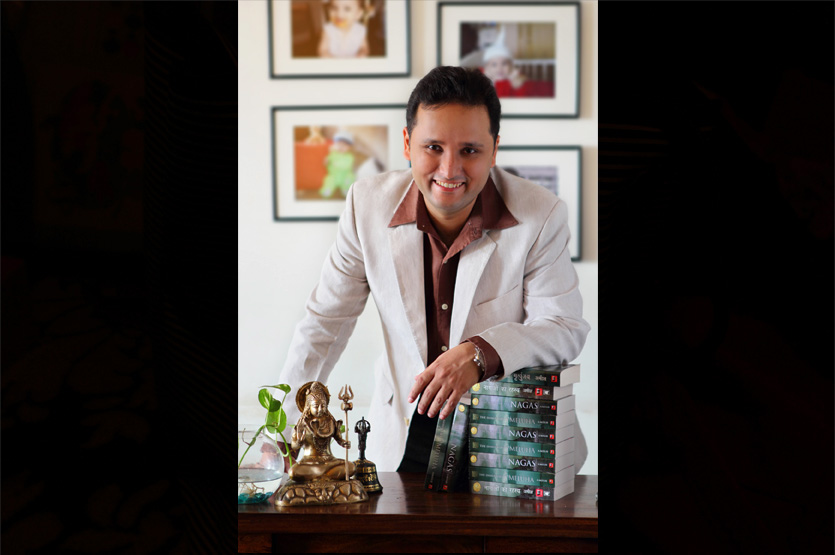 The Festival looks to showcase participants who inspire, and are inspired! 10 years on since its initial start date, the Festival has grown organically in size, content and feeling. Festival organisers are looking to ride on the success of the 2016 Festival, by delivering an even more exceptional 2017. The Festival dates for 2017 are the 11th – 15th of January 2017.

New additions for 2017 will be the introduction of one day of Sinhala programming on the 14th of January 2017. This innovative programme will be free and will highlight the diversity of the Sinhala Literary Arts through discussions, poetry readings, short films and writings in translations amongst others. Another addition to 2017 is the Outreach Children’s Programme held in Jaffna on the 17th & 18th of January 2017. The programme’s aim is to develop the literary arts in English in the North and bring the world to the children of Jaffna, through some wonderful international children’s authors.

Geoffrey Dobbs, Festival Founder said, “I’m happy to have my 2016 team back on board with Shyam Selvadurai curating the Festival for the 4th year and Amrita Pieris as Festival Director for the 3rd year supported by Natasha Thompson the Festival Manager. They are working to put together a great line up of writers and are eager to produce the best Festival yet.”

The Festival is glad to welcome back both Jetwing Hotels and Sri Lankan Airlines, as Official Hospitality Partner and Official Travel Partner, respectively. Returning Silver partners are: Amangalla, The British Council, Galle Face Hotel, The Fort Printers Anim8 and the Owl and the Pussycat, as well as Electronic Media Partner, The TNL Group and Print/Online Media Partner, The Wijeya Group.

Check out the Festival’s revamped website, www.galleliteraryfestival.com, where festivalgoers will find an informed, consistent and active source for all vital information regarding the Festival. Follow the website and sign up for email updates on the festival programme highlights as they are announced.

This is the first taste of what is to come in 2017. Our full participant release will be in October 2016.