In Conversation With Lesley Hazleton

The 8th edition of the Fairway Galle Literary Festival is back bigger than ever and will take place from the 11th to the 15th of January 2017, featuring renowned novelists such as Amish Tripathi, Colm Toibin and Dame Margaret Drabble.

British-born, Lesley Hazleton is a psychologist and veteran journalist turned author whose work focuses on the interaction of religion and politics. Her latest book, “Agnostic: A Spirited Manifesto” was one of the most anticipated books of spring 2016. For her work, she received The Stranger’s Genius Award in Literature in 2011. 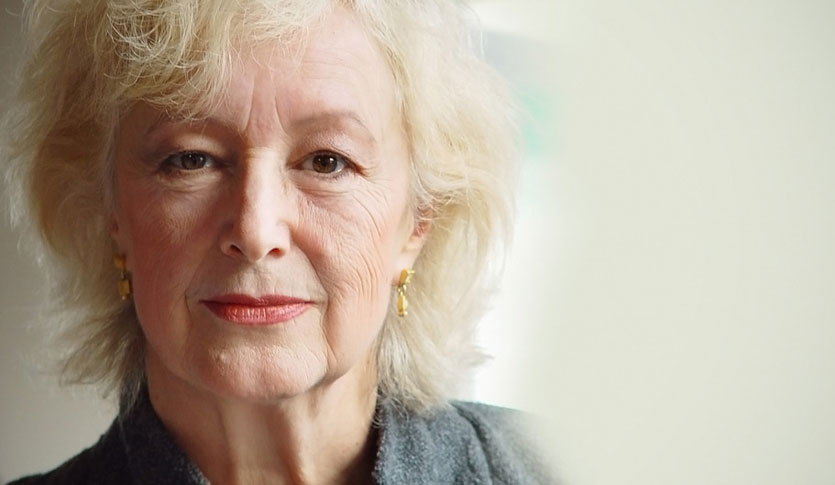 Your latest book ‘Agnostic: A Spirited Manifesto’ was released this year; what inspired you to write the book?

Frustration! I'd had it with the trumped-up image of agnostics as wishy-washy I-don't-know fence-sitters. It was time to lay out the argument for a stand-tall agnosticism -- a spirited stance of intellectual and emotional integrity that goes way beyond the simplistic binaries of belief/unbelief. In a world full of dangerous certainties, I wanted to celebrate uncertainty, open-mindedness, and the creativity of doubt -- to explore questions of mystery and meaning instead of coming to pat conclusions and the smug satisfaction of having "made up my mind." I have no desire at all to have my mind made up. I want to keep thinking, keep exploring, and keep experiencing.

What made you interested in the topic of religion, politics and the question of existence?

But really, how not be interested? The vast and volatile intersection of politics and religion creates headlines every day. In the years I reported from Jerusalem, I was living those headlines; one way or another, we all are, everywhere. So as both a writer and a psychologist, I wanted to go deeper, to delve into the emotional roots of it all.

In discussing issues of religion and politics, there’s always a lot of backlash due to the differences in opinion. How do you deal with it? Does it affect your work and your thinking?

I make it clear where I'm coming from. For instance, I described The First Muslim as "an agnostic biography," with no preconceived notions to either prove or defend.  This meant I was free to accord Muhammad the integrity of a life in full -- to understand him from the inside, as it were, even as I knew how outside I was. The reaction of Muslim readers has thus been remarkably positive, allowing them to see him through fresh eyes.

Of course there's the occasional heat-of-the-moment response, usually on social media. When that happens, I reply that I'm sorry for that person's hurt, but that they surely realize that I wrote the book I could write, not the one they would have liked me to write -- and that I stand by my approach, in respect for the integrity of my subject. Inevitably, the answer is an apology for posting without thinking, and a request for a reboot.

There really is such a thing as good-faith difference, so I'm always willing to engage in discussion. But my work is research-based, not response-based. So when I sit down to write, it's as though I'm saying "Sorry guys, we have to take up this discussion another time, once I'm done writing."

What is the most controversial topic you’ve had to deal with? That took a lot of time, energy and research to come to a conclusion?

I suspect that most controversies are artificial. Especially in such a hyped-up media climate. Challenge the accepted narrative, and you are almost automatically labelled controversial. I have the good fortune to be able to give voice to what others may be thinking but for various reasons dare not say, and I count that a privilege and an obligation, because silence in the face of hypocrisy and injustice is only to assent to them. If this makes me controversial, so be it.

As for conclusions, I have none. The exploration is ongoing (I'd say never-ending, except ... well, I'm not immortal).

Ending on a lighter note; if there was one question the universe could give you an answer to – what would it be?

Astrophysicists now talk of "the observable universe" -- the one observable by us, that is  -- and acknowledge the probability of many other universes beyond what we can observe. So my question might be: "Just how many of you are there?" And the answer I'd love to get:  "Infinitely many."

Check out the Festival’s revamped website, www.galleliteraryfestival.com, where festivalgoers will find an informed, consistent and active source for all vital information regarding the Festival. Follow the website and sign up for email updates on the festival programme highlights as they are announced.