Let’s start by agreeing that men aren’t unicorns – they’re mules, at best. As much as we love them, adore them, secretly stalk them and accidentally double tap a picture from 47 weeks ago (me), they certainly have a way of making us grit our teeth just like when chalk skids on a blackboard. 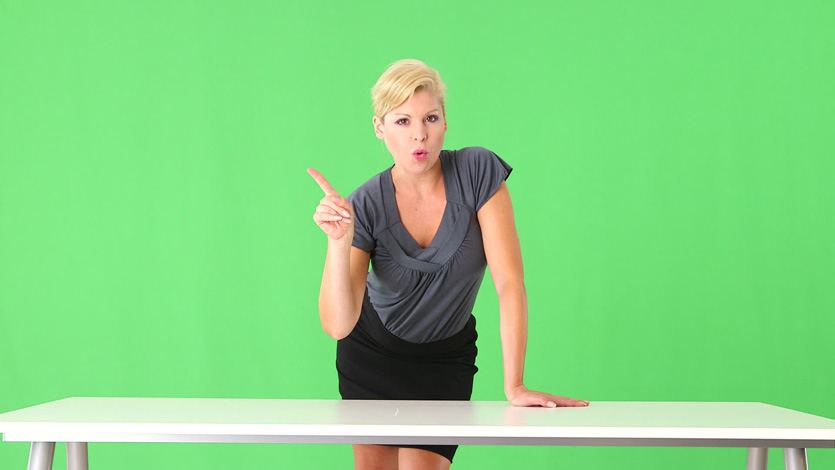 This week’s update is inspired by the social media post on the sexual abuse two girls were faced in a university in the hills. I was appalled to read this. I wanted to know why they didn’t defend themselves – only to realize they couldn’t. Somehow, men, though a few in number, have a way of intimidating women.

I thought of compiling a list of things that make men look less attractive. I could go on forever, but after having thought this through for 2 days, here are my thoughts. Do let me know if I have missed out on anything!

I may have said this before, but since of late, I keep getting called ‘Dude' or its Sinhala equivalent ‘Machan’ too often. It’s from guys whose intents are purely platonic; I really don’t care because they don’t have abs either. However, I am not sure if he keeps enunciating this to make sure I don’t think there’s anything beyond this.

Just because I haven't held hands with a boy in three years, I will NOT kidnap anyone who makes eye contact with me. Unless it’s Nick Bateman. Case closed.

I have literally said the same thing as the next guy in a corporate context and have had a polite, ‘Well, that's impressive, let's see what we can do about it", and the guy who says the very same thing as me gets a thundering applause and a promotion.

If you argue this point, you are then summoned for not being emotionally intelligent. #Men

If you have heard men call a woman a slut for wearing stiletto heels with an LBD a slut, or a girl with multiple piercings a wh*re, we associate the same kind of ‘lowly’. If she is comfortable to wear just her granny panties, it shouldn’t bother you, unless a.) You are that panty b.) You pay all her bills c.) You are her.

My Momma raised me to believe that being badly dressed is a form of bad manners. What is it with guys who think it’s okay to wear shorts to church? Or have their jeans dangling from their knees with all the world to see their urg-lay boxers? We don’t live in the Bronx. This is Colombo; a small community who shouldn’t see your undies. Ever.

I think one of the least unattractive traits a guy can possess is one in which he openly debases a woman by calling her a ‘B*tch' because that's how cool kids do it. This ‘b*tch' has done absolutely nothing to deserve this title; she’s just an average girl. Now, I fully understand that you can call people what you want in private; my BFF and I have code names for just about anyone, but showing a little respect goes a long way in anyone’s books.

I also learned that ‘I hit it' is not to be taken in a literal sense; it's just a really insecure way of telling the world at large how low your self-esteem and worth is.

Here’s a cactus – DO rub it on your face, please.

This is to say the magical eight-letter phrase hoping a girl would give him a ‘raise’. Sadly, this happens quite often. To top this off, this is discussed at full length with his posse.

If you’ve had close shaves on having your already flat nose even flatter because the chap in front of you didn’t hold the door for you as a general form of courtesy, you know exactly what I mean. This changes slightly on how deep your cleavage is; you might find a little more than doors being open then.

It's no lie that we all stalk our crushes so that we have enough ‘material' to talk about IRL. Have you even said, ‘Nope' three seconds into uncovering his Instagram page? I have. What a great fall that was, from heavenly to slovenly. An average guy should have no more than 3 selfies for the rest of his life.

Anything beyond this and you know that he is the centre of HIS universe.

For him, it's absolutely fine to play around and 'sow his seed', but isn't it ridiculous how they want to marry untouched virgins? What's worse is that when they explain that as a guy it's okay to have a taste of the world, but their partners' genitalia must be secured with lock and key.

As much as I would like to dispose of men altogether we can't; there's procreation to think about. What do we do? Do we go about with a blind eye? I think we get accustomed to it somehow, and it fails to bother us after a certain point. The only compensation is well-chiselled abs.

Nine reasons when men lose their attractiveness - there's more, but I have a limit on words.

What would you add here? What have your experiences in this area been like?

Hit the 'share' button and let me know what your thoughts are on Ms. Confidential live on Facebook, Google+ or Twitter and look out for more reads on www.msconfidentialcolombo.blogspot.com!