There’s something brewing at the British Council library

The British Council in Sri Lanka reopened its Colombo library on Saturday, 2nd June. The library will continue its legacy as Colombo’s favourite hive for the arts, with a brand-new tagline hinting at exciting things to come- ‘it all happens here’. The official re-opening ceremony was on Saturday and attended by media, special invitees, and long-standing members. The guests were entertained with an evening of music and performances.

Speaking at the re-opening, British Council Country Director Gill Caldicott said “When we were revamping the library we gave serious consideration to this question- what does a library look like in today’s world? It’s certainly evolved beyond the brick and mortar of a traditional library.” She added, “the British Council library is a popular venue for events catering to a more intimate crowd. We have always been happy to accommodate, and we realized over time that these events were drawing in a very interesting and diverse group of people who come here to both enjoy a performance and to meet other like minded people as well.

Gill also hopes to see ideas coming to life in this new space- “that’s exactly why we’re embracing our new tagline ‘it all happens here’!” she says.

On Sunday, the library eased the general public into its fresh, new vibe with an open day especially curated to involve all ages. While culture buffs enjoyed the day with a programme of open-mic sessions and theatre workshops, the younger attendees were as entertained with movie screenings and storytelling sessions.

Moving away from the conventional concept of a traditional library and how it operates, the addition of an instrumental area and Library Coffee Corner further echoes the new direction the British Council library is steering towards – a perfect combination of a study centre and a cultural hub.

With libraries situated in Colombo, Kandy, and Jaffna, the British Council community of members in Sri Lanka alone is now over 25,000 strong – the largest library membership in the British Council global network. In addition to easy access to over 500,000 books, magazines, DVDs, and resources, a membership card also allows for guaranteed entry to special events and activities at the library and discounts at Sarasavi, Vijitha Yapa and Chapters bookshops.

In keeping with the times, the library has also expanded its digital shelves to now include an online repertoire of over 14,000 e-journals and 119,000 ebooks, ranging in subject areas from Business and Economics to Anthropology.

It all does happen here after all.

A few moments from the event: 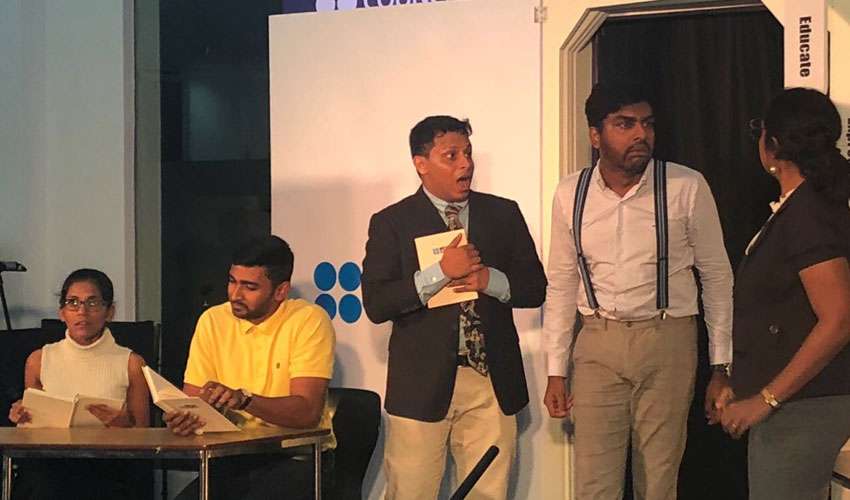 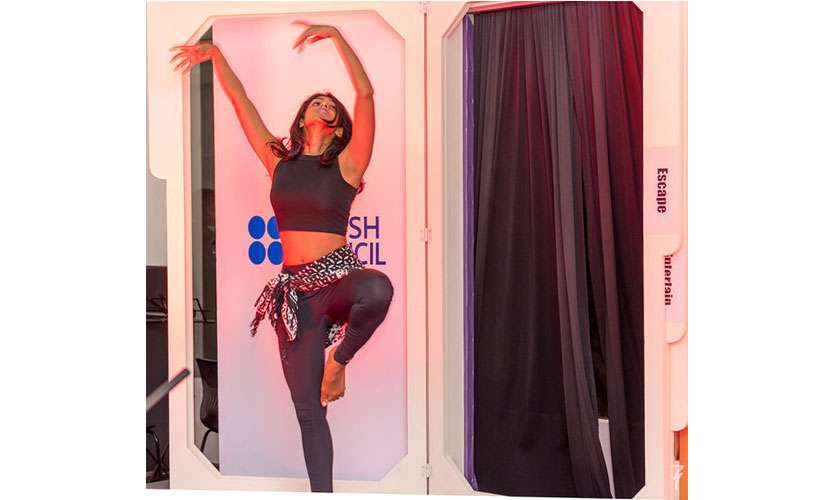 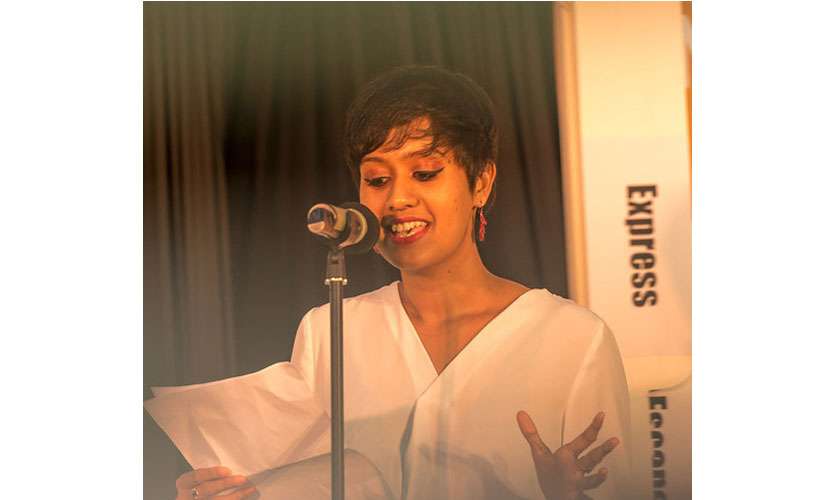 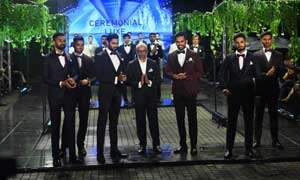 Colombo Music Festival - A day of fun and music