Country Roads 2018, A Celebration of Music and Life

Following last year’s unprecedented audience turnout, leading to Rs. 1.27 Mlnbeing raised for children’s causes, the iconic Country Roads concert will once again smash through another huge milestone in 2018 when it holds its 30th anniversary show on Saturday, October 20 at the historic Mount Lavinia Hotel.
Scheduled for Saturday, October 20, from 6.30 p.m. onward, the 2018 show will be headlined by the Mavericks from Germany as well as UK’s Astrid Brook.  This year, the Mavericks will comprise a five-piece band including a fiddler to enhance their country sound. 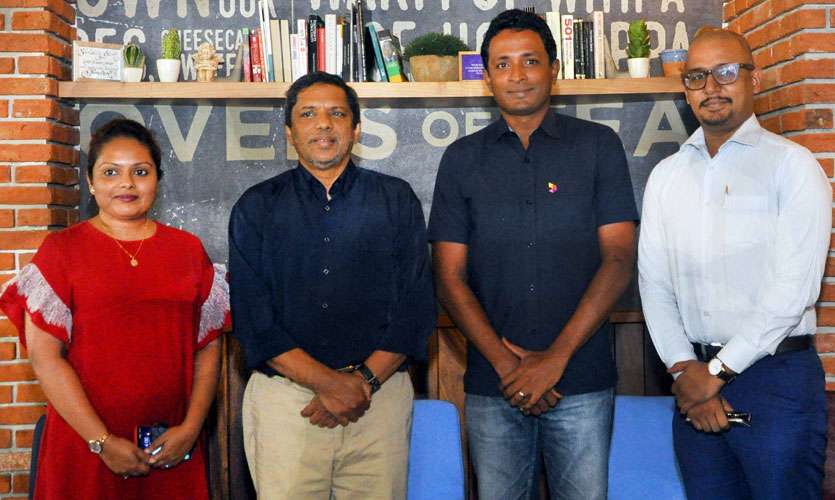 Local favorites Cosmic Rays, Anno Domini and the Country Revival Band with Feizal and Jury will be joining them on stage.
Another key element of this year’s show will be the release of a special edition 30th anniversary Country Roads Music CD, which comprises20 songs from musicians based in six countries including Germany, China, UK and USA. With a limited run of only 300 copies produced, this CD will not be sold but rather will be gifted to anyone who donates in excess of Rs. 1,000 to Country Road for this year’s charities.
“The 30th anniversary concert is very special to us and is reflective of the many years gone. We are thankful to note that we have reached a countless number of needy children and helped them on this journey of ours. Thanks also to the large number of very talented musicians who have contributed to this gigantic, 30 year effort,” said FeizalSamath, the President of the Country Music Foundation, the organizer of the Country Roads concert series for children. 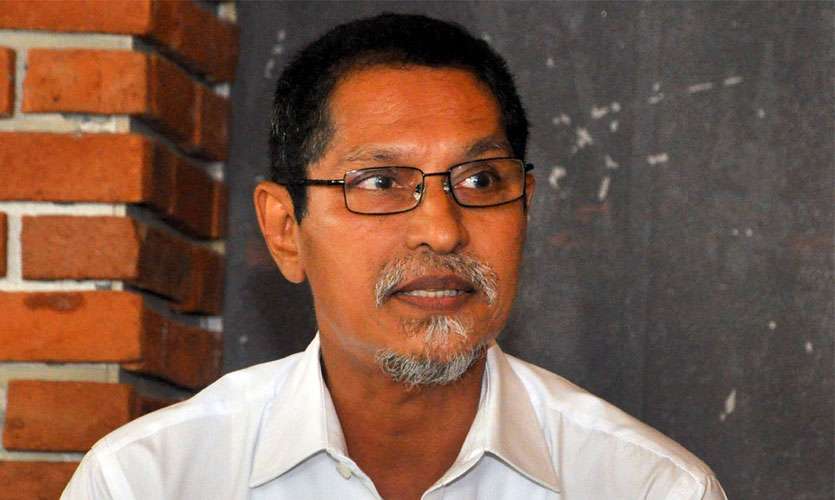 Main Sponsor Dialog, as well as Dilmah, Cargills, HNB, LOLC, CPR, Firefly and Host Hotel Mount Lavinia Hotel are supporting the 30th anniversary concert.
Tickets are already available online via Ticketing Partner 444 powered by Dialog.
Additionally, tickets are available at the host hotel and Cargills Food City outlets in Kohuwela, Rajagiriya (Parliament Road), Kirulapone, Staple Street, Majestic City, Mount Lavinia and Katubedde (Big City).
An entirely charitable undertaking, staffed fully by volunteers, the Country Roads concert series or children always has, and continues to, donate100% of its proceeds to children’s charities in Sri Lanka. Over the past 30 years, this has resulted in several million rupees in funding, all of which has directly aided only the most pressing causes that help children, a common practice since the concert’s first performers took the stage in 1988.
Proceeds from the 2017 concert, amounting to Rs. 1.27 million, were contributed to:
2018
March 12 – NildiyawaraPrajamula Society (a village society) in Mahawilachchiya – Rs. 140,000 was donated to clean an existing tube well and fix motor and panel boards for a village that has not seen rain in nearly three years, helping a number of families including children and their mothers
February 5 – Gamini Public School in Mahawilachchiya, Anuradhapura – Rs. 160,000 worth of musical instruments
2017
May/June – KiulaKiyawanaGunaya Free Classical and Folk Music Class in Hambantota – Rs. 205,000 for the purchase of an ESRAJ instrument and provision of scholarships for nine of the brightest students in this music class
May 30 – Give2LankaBatticaloa – Rs. 200,000 for a water project operated by Berendina Sri Lanka with National Water Supply and Drainage Board
May 14 – Horizon Lanka in Mahavillachiya – Rs. 130,000 to purchase computers
May 12 – PREDO, a community service NGO in Hatton – Rs. 150,000 for a project supporting the children of migrant workers
May 12 – ESCO Batticaloa – Rs. 150,000 for children’s project organized by this NGO working to support migrant workers and their families
April – Pimbura Primary School in Agalawatte – Rs. 136,000 donated with support from Ceylon Biscuits and Nestle
To mark its landmark 25th anniversary in 2013, a million rupees was donated to aid in a special UNICEF project.
From left:
1.    Anne Perera, Manager – Marketing Communications, LOLC
2.    Jury Majid, Vice President of the Country Music Foundation
3.    FeizalSamath, President of the Country Music Foundation
4.    Shankar Dharmaratne, Head – Business Development (Dialog Digital Services), Dialog Axiata PLC
5.    Remauld Mack, Director - Sales & Marketing, Mount Lavinia Hotel