‘Evolution: The journey’ a celebratory concert marking the 20th anniversary of the old Joes choir took to the stage on the 24th and 25th of September at the Lionel Wendt theatre.  From their first performance at a college carol service twenty years ago, the OJC has mesmerized many an audience over the past two decades making them one of Sri Lanka’s foremost choral ensembles. The evening was definitely a testament to the journey, from their humble beginnings to the award winning choral pinnacle they’ve evolved in to.

The show started off with footage from past concerts and performances which instantly took almost everyone in the audience especially the Josephians, on a quick trip down memory lane. It’s quite a task to start with a winner but that’s exactly what the boys did with their rendition of Coldplay’s ‘Viva la vida’. While most of us sat transfixed a few others may have even tried to figure out the countless harmonies that blended beautifully which was definitely the most captivating element in the piece. 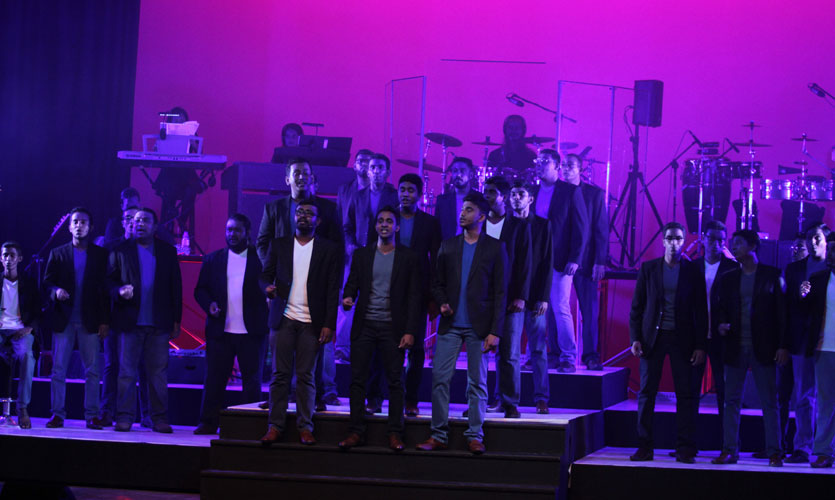 The evolution series was introduced with the hope of incorporating choral arrangements for more mainstream songs as opposed to what one may see at a regular choral concert. Tonight’s line up comprised of exactly that.  It had a mix of everything, from all time classics, rock, hip hop numbers to local songs with a dash of theatre thrown in too. 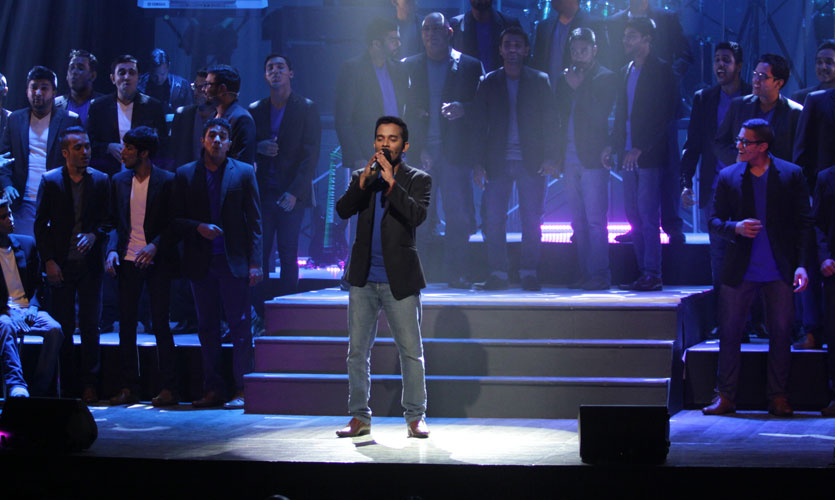 What was most delightful about the entire show, apart from the note perfect singing, was their stage presence.  The show was choreographed of course, but it was evident that each of the choristers were genuinely enjoying every moment they were on stage. With quirky dance moves and synchronised head bobs one could feel the joyful vibes radiating all the way to the last row in the balcony. 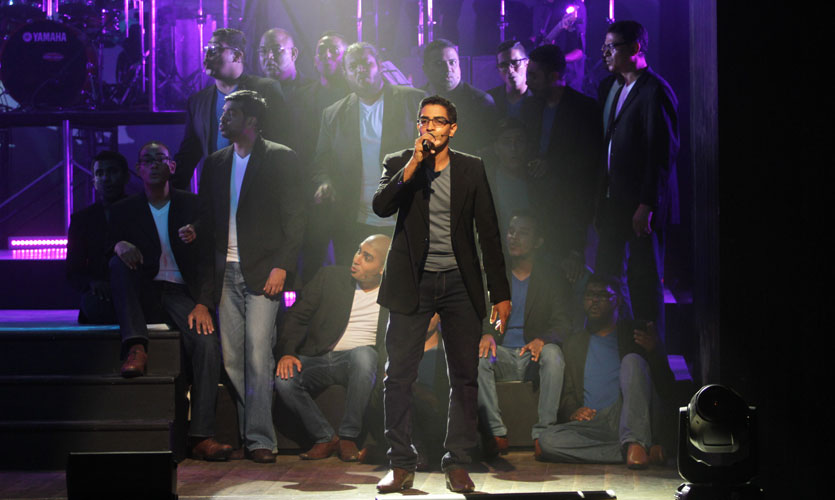 The choir’s version of the Bohemian Rhapsody was the icing on the cake bringing the first half to a close. Brilliant vocals by Aushadie Wickramasinghe, Geethika Cooray,  Shehan Wijemanne and an unexpected rap performance by Rehan Almeida deserve special mention.

Commencing the second half of the line-up were a few first attempts by the choir, including songs by Justin Timberlake and a popular Sinhalese number ‘Chandrayan pidu’, arranged by one of the choir’s own choral directors Nishantha Warnakulasooriya. We felt that the latter was the best cover of the song we’ve ever heard. 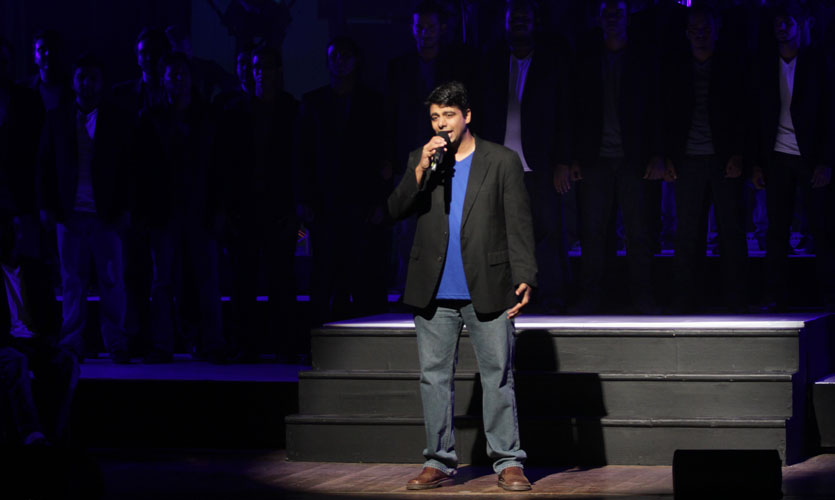 The highlight of the second half was beyond doubt, the choral rendition of Natasha Senanyake’s “Irrefutably beautifully you”. The jazzy feel of the tune was complemented by the sensational vocals which did fine justice to the piece. As promised the show also included their winning performance in the Barbershop category at the World Choir Games complete with tales of how the trip to Latvia almost never saw the light of day! 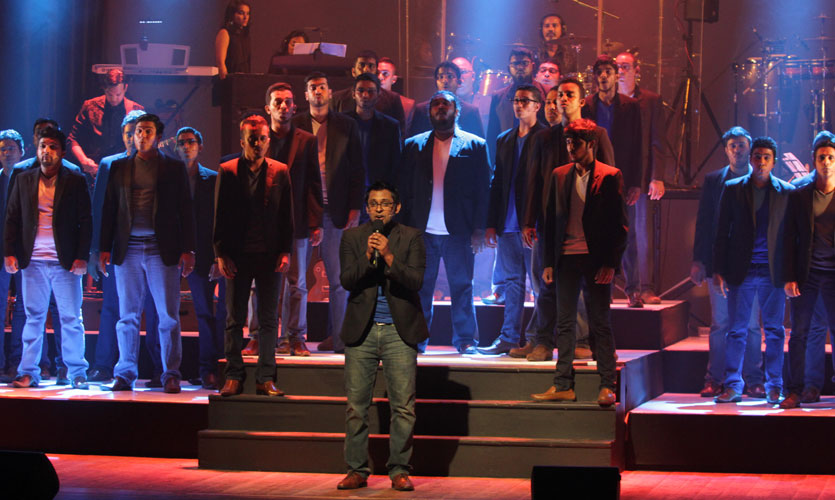 The evening to us was more than a killer show. It was a portrayal of a musical brotherhood, a reminiscence of a 20-year-old journey and a glimpse of the future of the Old Joes. The choir has always been admired for the connection they make with the audience and we couldn’t agree more, for they made it a truly enjoyable experience even for anyone without the slightest musical inclination.

We managed to catch members of the audience to hear what they had to say about the show.

Nilushka and Dylan- It was really good. Loved the harmonies and energy and the playlist. Loved the stage presence as well. Backing was perfect. you can see the brotherhood, and friendship on stage. We could feel it. 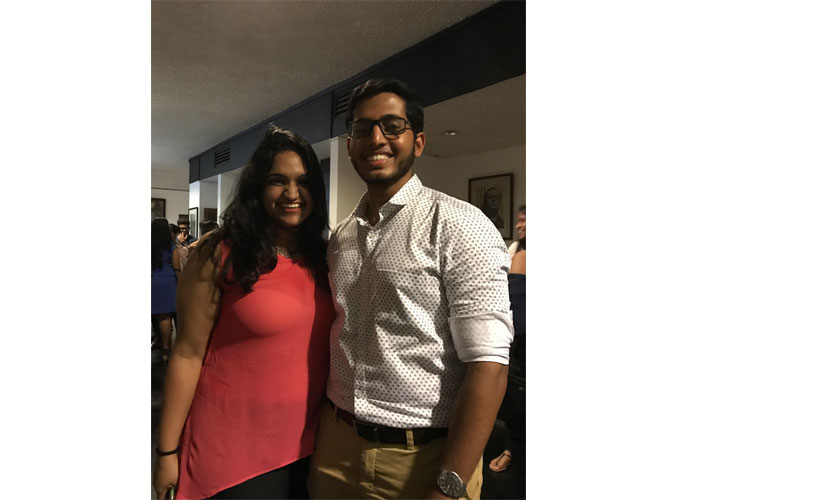 Sanith, Ashu and Sahen- the show was great, as always. The OJC is a very good choir. We’ve been fans of them for a long time. I was actually privileged to be a part of two of their concerts too. We have very high expectations of them anyway, I think they delivered. 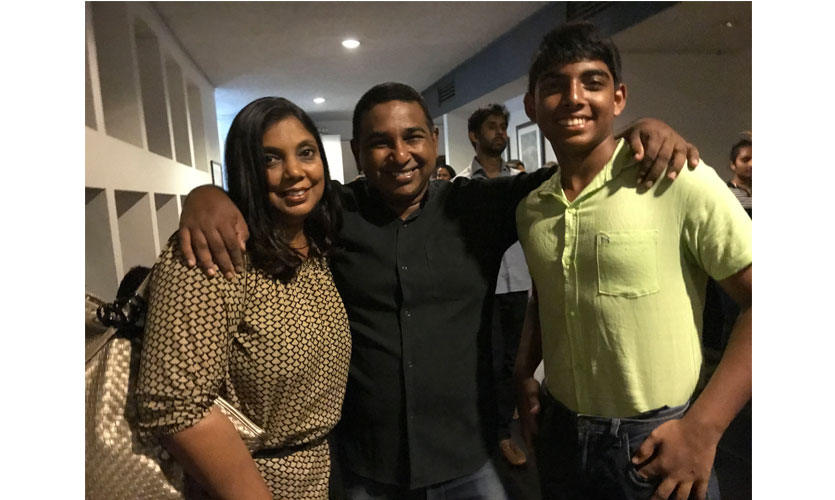 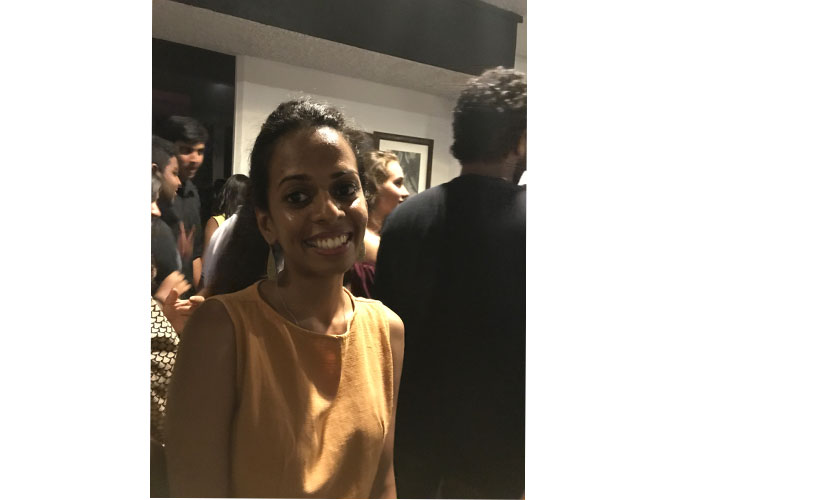 Shyraa-(not pictured)- Show was really good. To be frank, enjoyed the first half more. Kudos to the boys, they’ve come a long way, they should keep going for the another 20 years.

Oshini and Kendra- we thought the show was amazing, our friends were performing, Nigel and Deshan. They did an amazing job, Congratulations to the choir on their 20 years celebrations. Our favourite was the song they sang at the choir games. 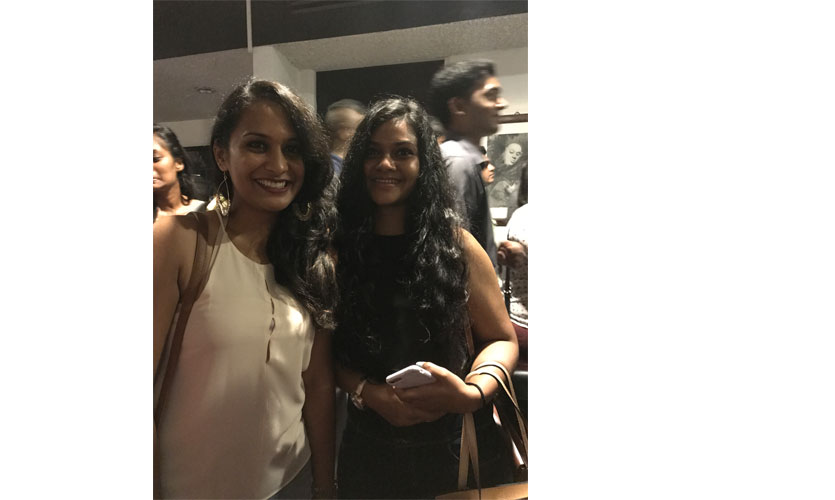 Indika- It was an excellent show. Acoustics were brilliant. Choice if music was excellent. Didn’t feel the time go by at all, they could have had another hour easily! 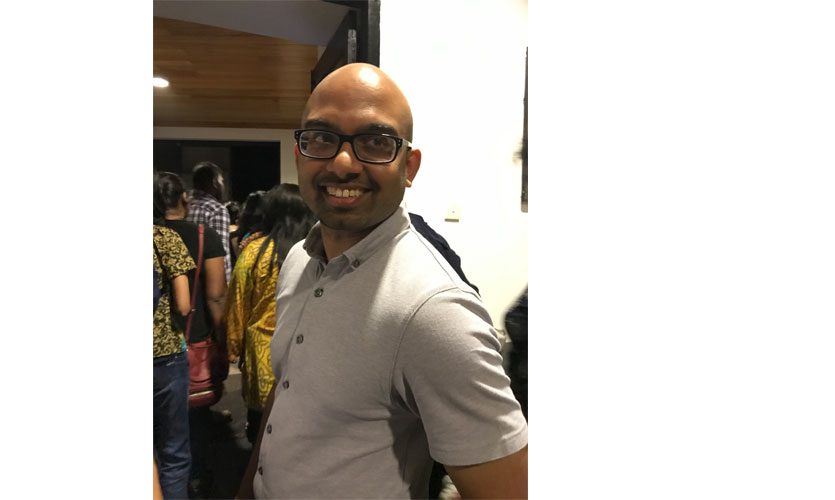 Gimhani- I felt the first half was better than the second but in an overall sense it was a pretty good show! The arrangements were well rehearsed and the fact that they were having ball on stage was the best part. Starina- it was really amazing, as always! The Sinhala touch they added was really nice too. Didn’t think they’ll do it. Piorina- I thought the show was really amazing. I caught the last 2 shows they had as well. I’m a huge fan of the old joes choir. Amazing job guys! 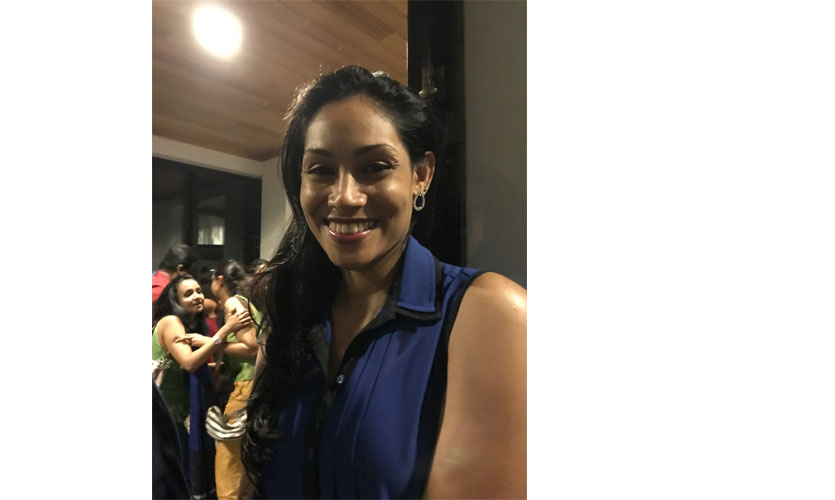 Kavitha- brilliant show. I know how much it took to put it all together and all those late nights and hard fought practices. We loved every moment. Every note was on point. Everything was just brilliant! 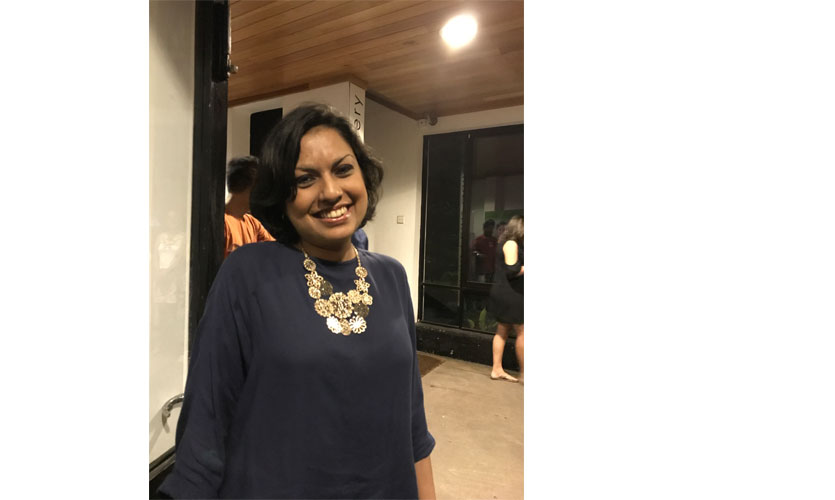 A memorable celebration by SOSL