If there's something we can never get enough of, it's photography apps. And boy are there literally a gazillion of them out there!!! With selfies showing no signs of slowing down and the steady rise of photo sharing mediums, there has been an almost meteoric rise of photography apps perpetuating to be the best one out there; many focusing specifically on filters, or beauty tweaks, or the more professional photo editing apps for the discerning folk.

An emerging genre of apps have been cartoonizing our pictures for a while now, but have mostly fallen short by quite a large margin. A more slick and updated app that makes Bitstrips look amatuer beyond belief, MomentCam is hands down one of the best apps that will turn your photos into cartoons with an excellent end result.

Once you launch MomentCam, you will be prompted to take a selfie or select a photograph of yourself from your camera roll. Having selected the photo of your choice, you then specify gender and age group (child, teenager, adult or elder) and you're good to go.

You can personalize your character with hair being the most popular. You will truly be spoilt for choice. Other choices include everything from face, glasses and now even skin color, which was a long time coming. It's a Chinese app after all, and they probably didn't feel the need for diversity in skin color. Besides, up until recently the app was entirely in Chinese.

The app is pretty slick and easy to use, the navigation and interface are smooth and uncomplicated, the cartoons are aesthetically pleasing and look pretty awesome. We couldn't help oohing and aahing at all the different themes and constant updates which are very current and on trend - there was already an Oscars theme available last time we checked. The pictures can also be saved to your camera roll or shared on social media.

There were no real downsides we encountered albeit a minor one. We had to sieve through a few of our pics before we found one that worked when being cartoonized. But like we said, it's a minor issue that you’ll only have to deal with once. So no biggie. Also, you still can't change the hair color. But that will probably be included in a future update we think.

None. Told ya this was an awesome app ;) BUT you do have the option to personalize your “momies” as gifts that can be either in the form of phone cases, greeting cards, prints and magnets to name a few. This costs money, obviously. But the cost is similar to what you might pay for a similar service in the country.

To Get Or Not To Get?

What are you even waiting for? Definitely get it!!!! We love it so much that this app is here to stay on our phones til we're old and grey. We're that addicted. Even now, way past the honeymoon period. MomentCam is an app for keeps. 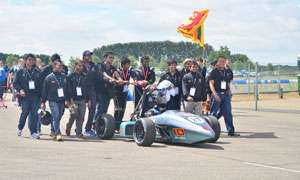 Revving up to race at Silverstone 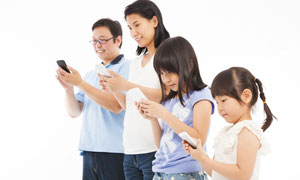 Time to Talk - Connectivity vs Connection 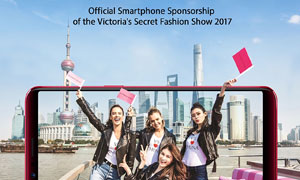