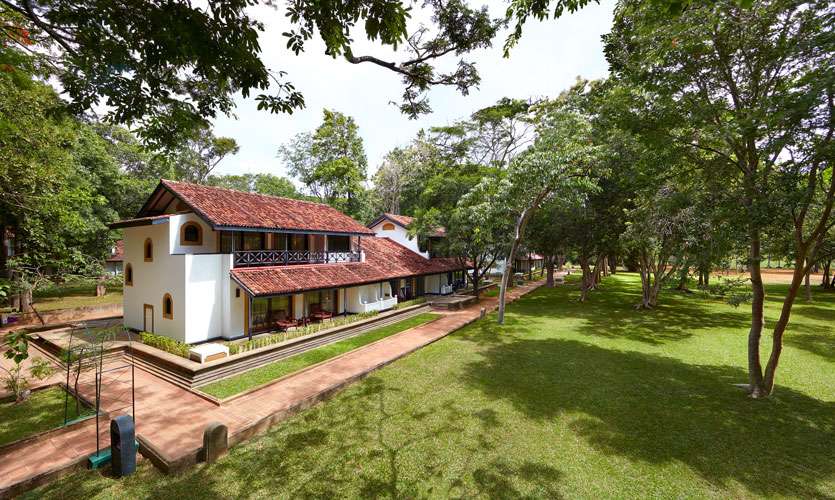 Cinnamon Lodge Habarana is a 5-star resort built on a replica of the foundations of the nearby Ritigala ruins, an ancient palace-turned-monastery. The resort brings the original concept of a royal retreat to the 21st century, with luxurious private cottages and suites all fitted with ultra-modern amenities. 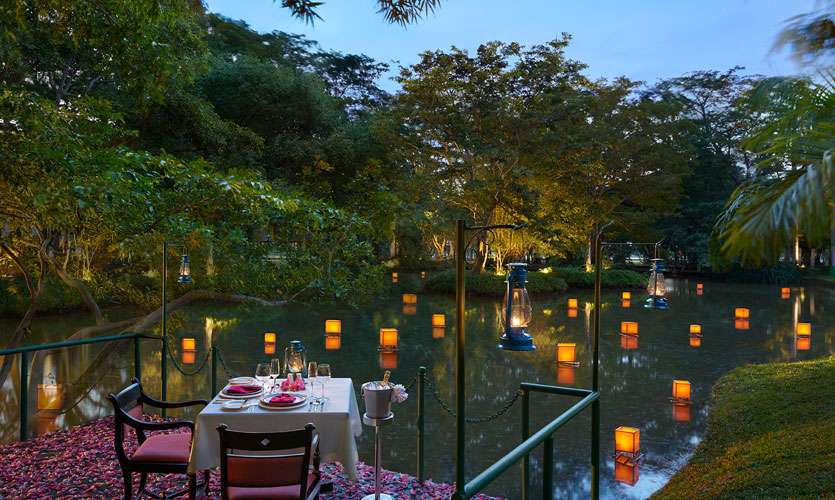 Sprawled across 37 acres of what was once a chena cultivation, the Cinnamon Lodge Habarana has also restored its surroundings to mother nature’s original architecture by planting over 2000 trees, providing the perfect sanctuary for over 138 species of exotic birds, 2 species of primates, and many others. There are pathways and trails, takes one through wide open spaces and quiet shady spots, with the occasional treehouse to punctuate the surroundings. The resort is designed such that at any given moment there will be an opportunity to get up close and personal with nature. 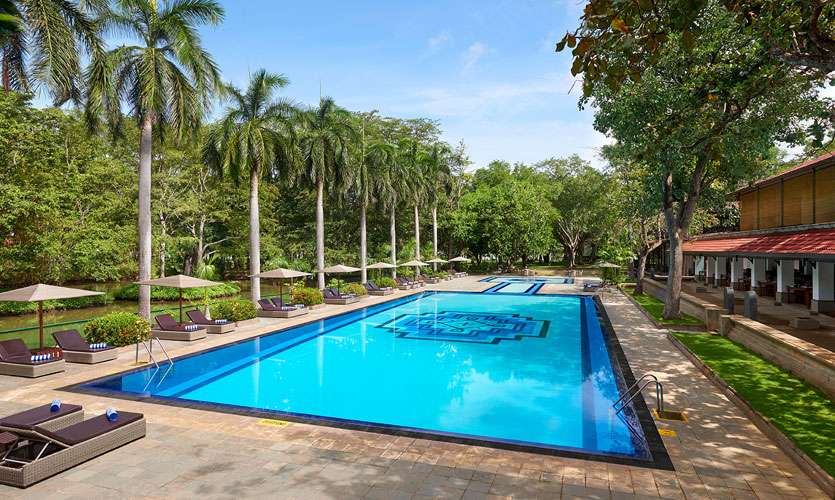 Cinnamon’s very own award-winning wildlife and adventure tourism division, Nature Trails, will make the stay one of discovery and excitement. With their years of experience, the highly-skilled naturalists will take you on treks, safaris, balloon rides and excursions to indulge your inner explorer. Being Green Globe-Certified and the recipient of Trip Advisors Traveller’s Choice Award ensure that guests can expect nothing but the finest service and environmentally-friendly practices at the hotel. The hotel has won numerous other accolades and certifications for their green practices, including winning best 5-star resort at the Sri Lanka Tourism Awards. They have been in constant recognition time and again because they put their environment and their guests at the helm of what they do. 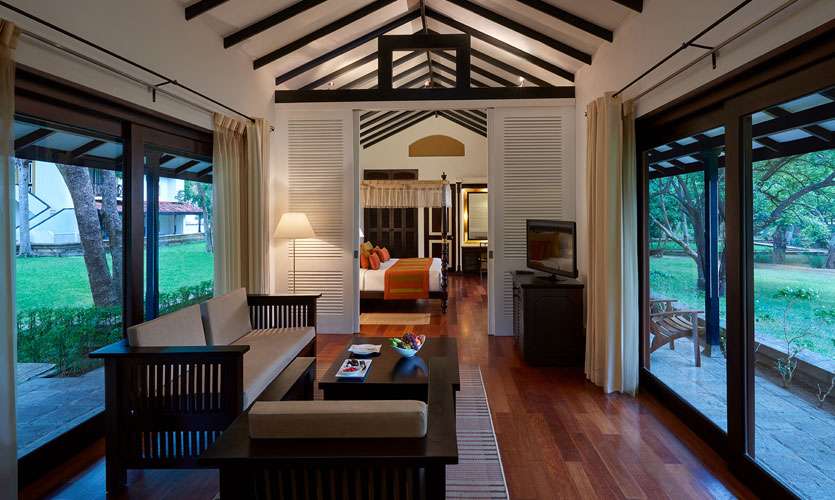 In addition to winning this prestigious award, the hotel entitles to the World Travel Award Winner Shield on all marketing, advertising and promotional communications, which will demonstrate to both consumers and fellow professionals that it is a resort recognised as the very best in the region. The event will also promote the victory as a World Travel Awards winner in their 25th anniversary of rewarding travel excellence. 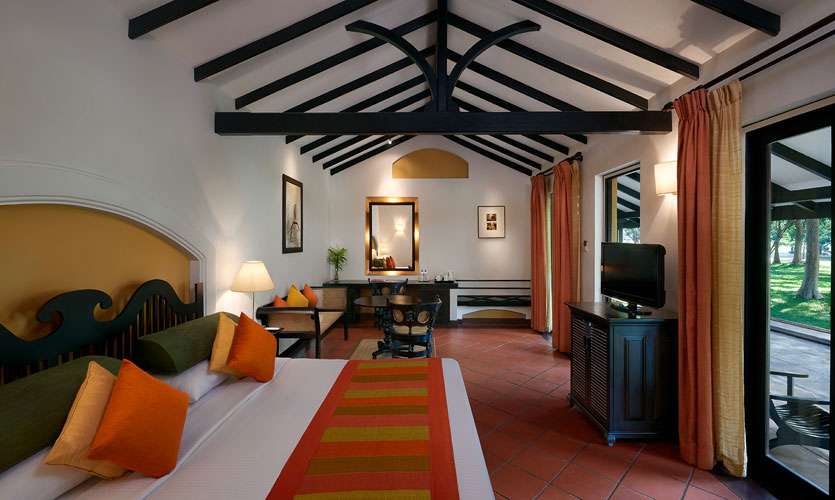 WTA was established in 1993 to acknowledge, reward and celebrate excellence across all sectors of the tourism industry. The WTA brand is recognied globally as the ultimate hallmark of quality, with winners setting the benchmark to which all others aspire. Each year, WTA covers the globe with a series of regional gala ceremonies staged to recognise and celebrate individual and collective success within each key geographical region. WTA gala ceremonies are widely regarded as the best networking opportunities in the travel industry, attended by government and industry leaders, luminaries and international print and broadcast media. 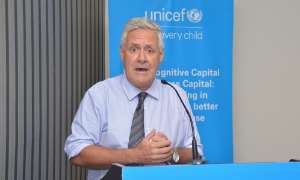 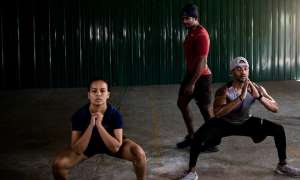 Sweating It Out At Home 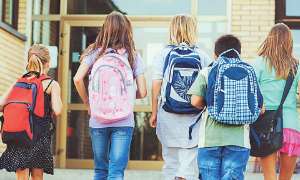 The Calm Before the Storm: Colombo